Friends: The Complete Series Collection is a DVD box set featuring the complete series with its 10 seasons. It was released in 2006 a year after the original complete series collection, but this time cased in a red box with an exclusive booklet about the show, cast, and original pilot pitch. Instead of individually boxing and organizing the shows by season, this collection organized the 40 discs into volumes sorted by how many episodes to a disc, and they were split up by a disc holder for each cast member.

The DVD box set was later re-released on April 16, 2013 and was released on Blu Ray. 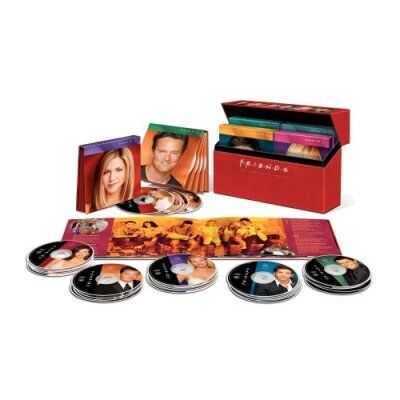 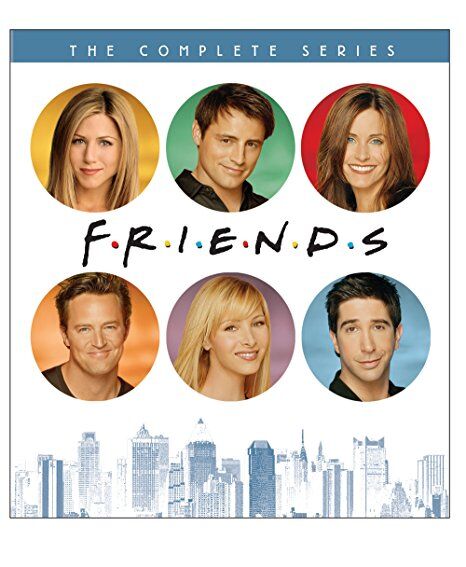 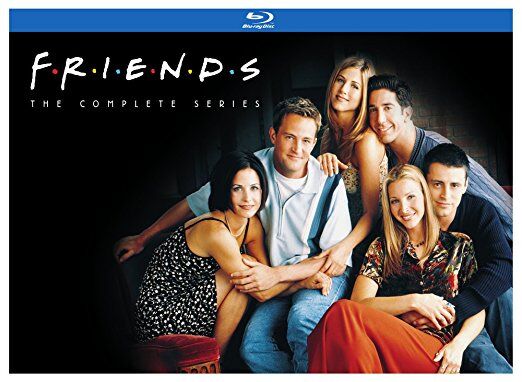