Friends Central
Register
Don't have an account?
Sign In
Advertisement
in: Actors, Cast and Crew, Season 1 Actors,
and 11 more

"The One With The Sonogram At The End"

James Michael Tyler was born the youngest of five children on May 28, 1962 in Winona, Mississippi, USA to a retired Air Force captain and a homemaker. When he was eleven years old, his parents died and James moved to Anderson, South Carolina to live with his sister. He studied at Clemson University and graduated with a degree in Geology, but got his Masters of Fine Arts in Acting from the University of Georgia. During this time, he was a member of a student theatre group, the Clemson Players. This experience sparked his interest in becoming an actor.

In 1988 he moved to Los Angeles and became a production assistant for "Fat Man and Little Boy" and an assistant apprentice film editor. He supported the Lili Claire Foundation and AIDS Project L.A charities.

In June 2021, Tyler revealed that he had stage 4 prostate cancer (which he was diagnosed with in 2018) and thus was unable to appear in person in the Friends reunion. [1]

From 1994 till 2004 James Michael Tyler played Gunther on the hit NBC sitcom Friends. Gunther was a coffee shop worker at Central Perk who had a crush on Rachel Greene, played by Jennifer Aniston.

Tyler appeared in 93 of the 236 episodes of Friends. This made him the actor who has appeared most often in the series, except for the six main cast members.

Tyler was an extra who was cast as Gunther because he was the only extra who knew how to operate an espresso machine. (Tyler used to work in several coffee shops before acting.) This casting behind the coffee bar led to the semi-recurring speaking part of Gunther.

Tyler's signature peroxide blonde hair was actually accidental. The day before the Friends audition, one of Tyler's acquaintances, who studied to become a hairdresser, experimented on his hair. When Tyler showed up for the audition, the producer liked it so much they decided to keep it, and he had to dye his hair on a regular basis.

Like his character Gunther on Friends, Tyler was a cigarette smoker. 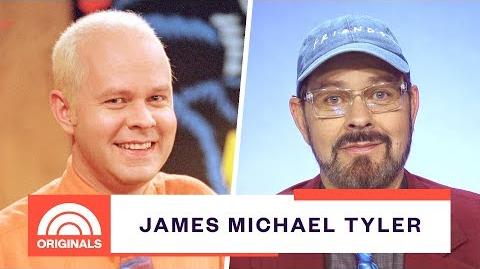 In 2021 Tyler revealed he had stage 4 metastatic prostate cancer. He made a promotional video for the Prostate Cancer Foundation, urging men to get tested. He died a few months later on October 24.[1] 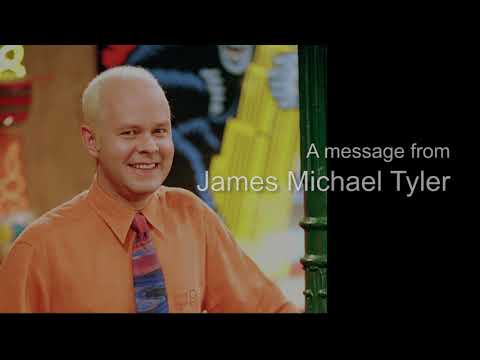