Joey and the Critic

"Joey and the Critic" is the nineteenth episode of the second season of Joey. Peter Andre now takes over and becomes critic of Monkeyshine beer company and re-enters the company that makes many beers in that company.

This episode starts with Joey and friends celebrating his movie's success, Joey's next step up is gaining creative control by starting his own production company now Bobbie got him a three movies deal. He calls it Yes I'm A Bird Productions. Joey decides he wants to hire as development executive for his new cool office Jimmy, who understands far more about movies and always wasted his genius sucking at lousy jobs. He is at first resistant but then Jimmy Costa insists to do an interview. Meanwhile Dean and Alex broke up and needs to be comfort from Joey as a friend. Michael discovers people love Joey's movie, except a critic who gave it a 0%. It turns out this guy has a whole website called "JoeyTribbianiSucks.com" Alongside Warner Bros. Senior VP Trent (whom he still can't recognize after 30 meetings) he interviews Jimmy. Jimmy was loud and rude but Joey convinces them to hire him. He is at first very productive but then too intense. Meanwhile Michael finds out who owns the website, Gary Spinnler. However when he goes to meet him it turns out his daughter Kaley thinks Joey sucks. Kaley reveals to Joey that she has a crush on her friend Brad. Joey fires Jimmy. 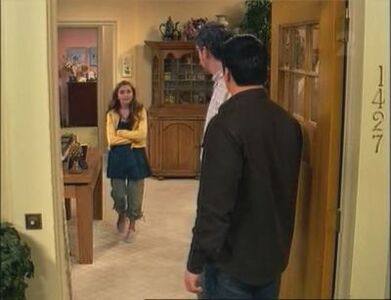 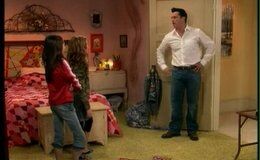 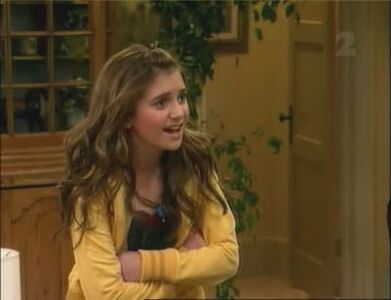 Joey showing Alex his collage
Add a photo to this gallery
Retrieved from "https://friends.fandom.com/wiki/Joey_and_the_Critic?oldid=89572"
Community content is available under CC-BY-SA unless otherwise noted.