Friends Central
Register
Don't have an account?
Sign In
Advertisement
in: Friends Episodes, Season 7, Episodes with Monica's name in the title,
and 4 more

The One With Monica's Thunder

The One With Monica's Thunder

The One With The Proposal, Part 2

The One With Rachel's Book

"The One With Monica's Thunder" is the seventh season premiere of Friends, which aired on NBC on October 12, 2000. Minutes after Chandler proposes to Monica, she plans to celebrate on the town with her friends - until she catches Ross and Rachel kissing.

It's still the night of Monica and Chandler's engagement and Ross arrives at Monica's apartment and is told the good news and Monica screams from the balcony in happiness. Later the gang decide to dress up to go drink champagne at the Plaza. Rachel is a little sad and lonely and asks Ross whether they want to have a "Bonus Night".

Monica catches them kissing and is upset because she waited her whole life for that day and thought it would only be about her engagement but now it is about Rachel and Ross getting back together - they stole "Monica's thunder". Monica is really upset and doesn't want to go out for champagne anymore, especially not with Rachel.

Monica's remark prompt a huge fight between her and Rachel, where Monica reminds Rachel the last time she stole her "thunder" was when Rachel went "third base" with Monica's cousin on her (boring) 16th birthday, and it was all her guests talked about. Monica accuses Rachel of doing it again because Rachel wanted to be the first to get married and can't stand her 'former fat friend' is getting married before her. While initially angry at Monica's accusation, Rachel admits that she kissed Ross because she was sad about not even being close to getting married. Monica forgives Rachel, who's truly sorry for ruining Monica's night. Ross is embarrassed however, when Monica almost made Rachel sleep with him.

Meanwhile Joey has an audition for a movie and tries desperately to prove he can look like he's only nineteen for the part while Phoebe decides to make certain she's chosen by Monica and Chandler to play her guitar at their wedding reception. 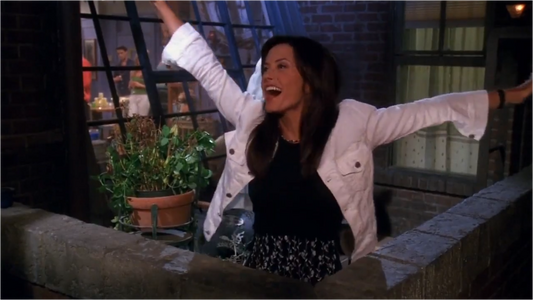 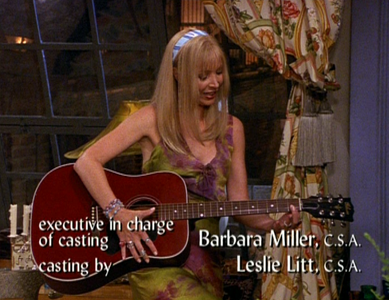 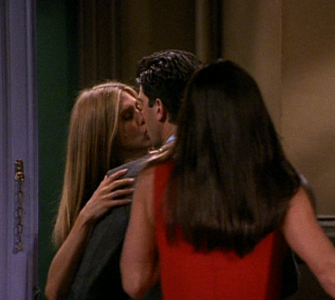 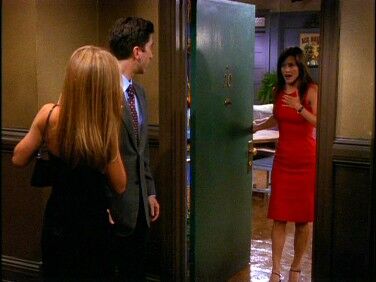 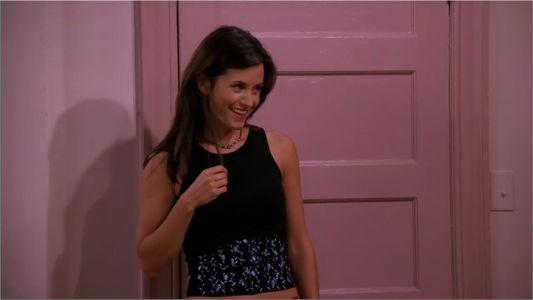 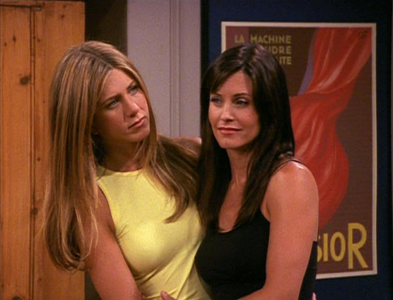 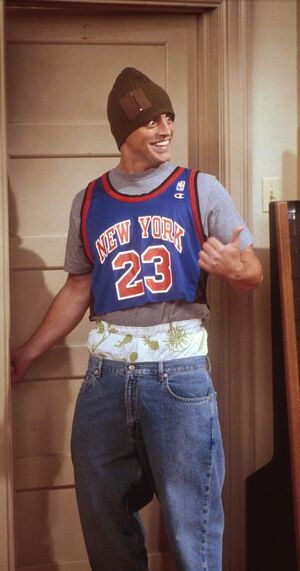