"The One With Phoebe's Rats" is the twelfth episode of the ninth season of Friends, which aired on January 16, 2003.

Rachel and Ross hire Molly, a very hot nanny. Joey's natural instincts go crazy when he sees her, and wants to have sex with her, but Ross and Chandler don't want him to. The two have a hard time driving Joey off Molly, but she does pretty well by herself when she introduces them to Tabitha, her girlfriend, some days later.

Mike is disgusted to find a rat in Phoebe's apartment. He sets up traps all over the place, managing to kill Bob. Phoebe finds out how Bob, actually a female rat, has had babies, and to make up for her death, she and Mike take care of the babies, even taking them to Rachel's birthday party in Monica's apartment.

Rachel still finds her new colleague Gavin immature and a big jerk, but invites him to her birthday party nonetheless. The party is not really going well, as everyone's home by 9:30, but Gavin still shows up. When he does at the balcony, he brings Rachel a scarf, and he explains how he has feelings for her. Rachel's about to start criticizing him all over again, but he surprises her by kissing her. Not thinking that it would bring really tragic consequences, Rachel returns the passionate kiss. Little does she know that Ross is watching everything from his apartment, saddening him, breaking his heart. 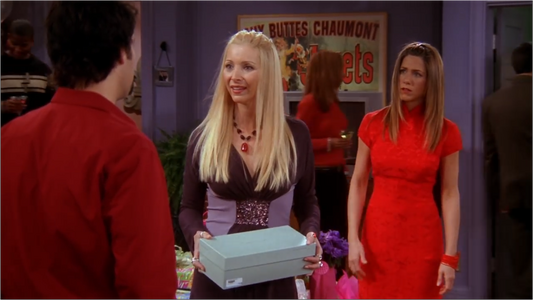 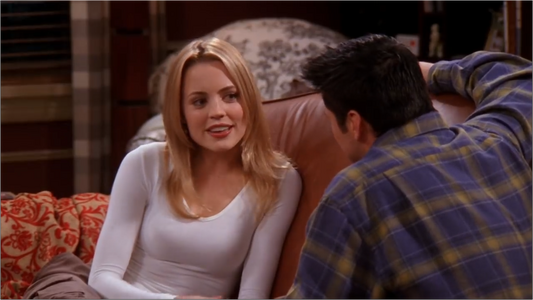 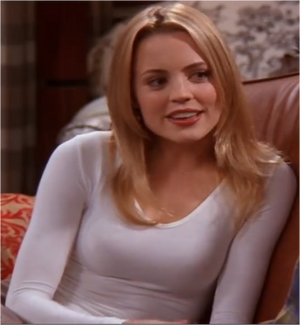 Retrieved from "https://friends.fandom.com/wiki/The_One_With_Phoebe%27s_Rats?oldid=87553"
Community content is available under CC-BY-SA unless otherwise noted.