"The One With The Birth" is the twenty-third episode of the first season of Friends, which aired on NBC on May 11, 1995.

When Ross' ex-wife Carol is rushed to the hospital to have their baby, all the friends come along, but prove less than helpful. Rachel only has eyes for the unmarried obstetrician, and Monica becomes despondent, believing she'll never have a child; Chandler attempts to comfort her and tells her that, if they're both still single when they're 40, they could have a child together. His good intentions backfire on him when Monica wants to know why he thinks she'll still be single when she's 40. When Joey has an argument with a single pregnant woman, he finds himself the only available birth coach. After Carol throws Ross and her lesbian life-partner Susan out of the room for bickering, Phoebe manages, while lecturing the pair, to lock all three of them in a janitorial closet. While in there, Phoebe responds to Ross and Susan arguing in an unusual way : by telling them how great she thinks it is. She says that, when she was a kid she barely had enough pieces of parents to make one whole one, but this baby isn't even born yet and he has three people fighting over which one of them gets to love him the most, and it's just the luckiest baby in the world. When Phoebe later puts on a janitor's outfit with a nametag reading "Ben", it inspires Ross and Susan to propose Ben as the name for the newborn baby. 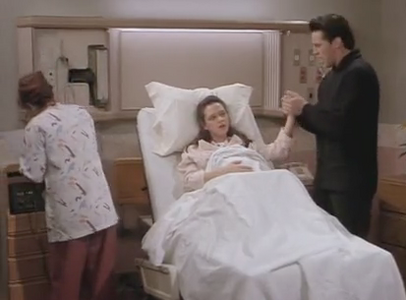 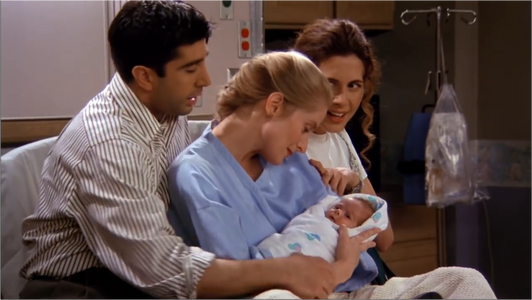 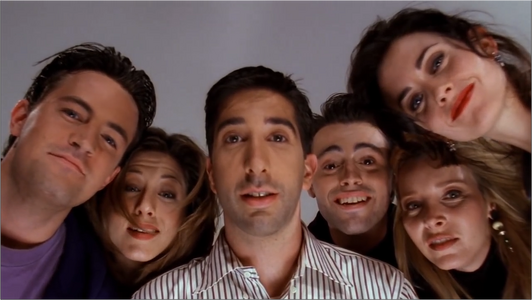 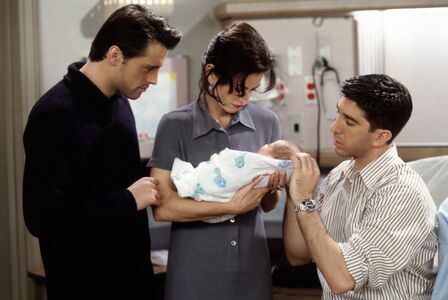 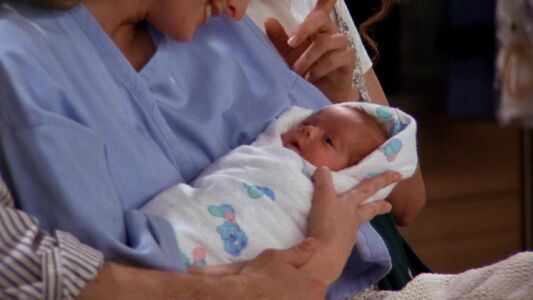